Well it's been one heck of a year. There's been a lot of change that was never part of my plan. heaven took some people from me, I'm best friends with someone I hated through high school & I'm now attending my rival college & actually enjoying it. Looking back now, I'd say I'm pretty content with the person 2011 has made me.
Lets take a quick look (at what I can actually remember) of 2011:

January: I started my 4th semester at University of Nevada!!

March: Admitted to the hospital on 24/7 oxygen & PFT's were lower then they'd ever been before. I turned 20 the day after being discharged. Had to withdraw from school. Made the decision to move back home so my Mom can help out with me being so sick.

April: Said goodbye to my best friends & our apartment, moved back in with my parents. Went to Arizona for my cousin Mitchell's farewell before he left on an LDS mission to Oklahoma! The start of a friendship with a fellow cyster who would later become one of my best friends! 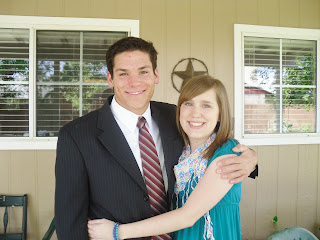 May: Got myself going back to church. My Great Aunt Venna passed away. An apology to a girl I hated in high school lead to a beautiful friendship. It only took a couple week till we felt like we'd been friends forever.
July: We spent a week in Pocatello, Idaho with my Grandparents, Aunt spring & Uncle Shan! The final Harry Potter came out!! My cousins had beautiful baby twins, Emi & Eli. Uncle Kib moved into the apartment attached to the house. My best friend lost her baby girl.

August: My best friend from Reno came down to visit & while on campus looking for my classes we beat up the stupid mustache guy mascot at UNLV(Go WolfPack!) I started school up again at a new campus. On the first day I was lost in 114 degree weather for 20 mins looking for class. 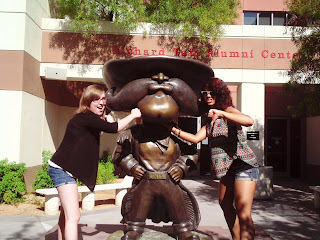 September: Spent almost every weekend cheering my sister on while she cheered for her high school football team, yes we were cheering cheer leaders (:

October: My little sister turned 18!! Was finally approved for SSI.

November: My baby brother turned 16! Made it 2 months without IV's, which is the longest I'd gone all year! Grandpa came to visit. My aunt was diagnosed with mouth & throat cancer. We spent Thanksgiving in Arizona.

December: Our first Christmas w/out Grandma & Grandpa in Las Vegas. 3 months w/out IV's & had the highest PFT's in over a year. Got a 3.5 GPA & enjoyed every minute of my classes! Heaven got a new beautiful angel. Hannah, a fellow cyster & friend passed away at the young age of 20. CF can be really cruel some days. Baby Axtyn was born into our amazing family. Bought my first car a '99 Ford Escort named Kim Possible! & I rang in the new year the only way I know how, with my cousins!! There is never a quiet moment when you're with our family. I wouldn't trade them for anything. 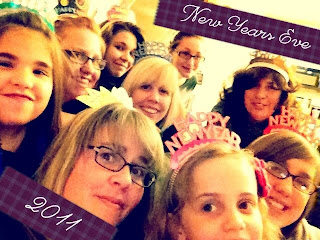 This was just a small list of this crazy wonderful year I've had. I hope 2012 is a little bit nicer to me, especially health wise. I'm so excited to see where life takes me. One thing I learned in 2011 is you have to just roll with the punches & make the best of every situation you're handed. I hope everyone out there takes what they learned in 2011 & makes this next year the best it can be! It's a fresh shiny new start!! Goodbye 2011 & hello 2012, it's nice to meet you.
Posted by Brianne Houston at 11:12 AM